The next Parish Meeting will be held on May 19th 2021. At present, this will be in the Abridge Village Hall with strict COVID Social Distancing guidelines.

Think of Lambourne School which is situated in Hoe Lane, Abridge and Lambourne Church, Church Lane, Abridge, which geographically stands right in the middle of the parish. Lambourne Parish is divided into two wards and is represented by 9 councillors, 6 of whom serve the Abridge ward and 3 who serve the Lambourne ward.

The council holds monthly meetings with the first 15 minutes open to the public as a forum to express their views in relation to any community issues and concerns including Planning, Planning Enforcement, Parking, Transport, Highways, Playgrounds and Anti-Social Behaviour etc.

Everybody from both villages is welcome to attend any of our meetings and details of these are displayed on the notice boards of both village halls, in Linkup and on this website.

The Parish Council supports the Lambourne Neighbourhood Watch and highly recommends that every resident joins. 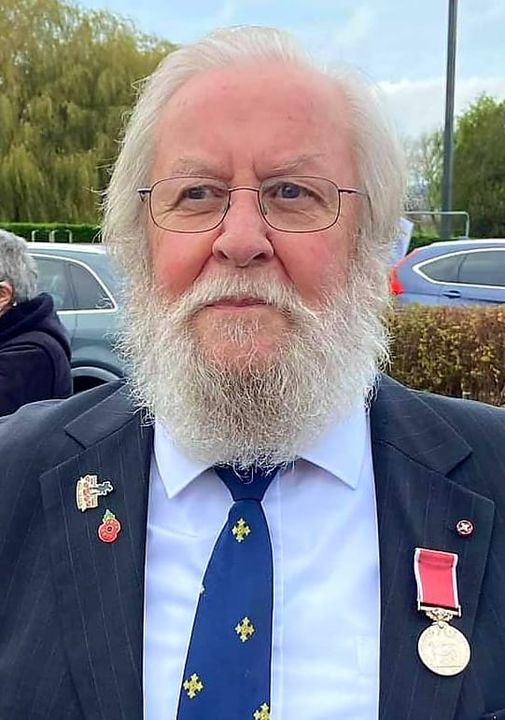 It is with much sadness that I inform you that our Chairman, Cllr John Filby passed away today at Whipps Cross Hospital. John had been fighting the effects of COVID but passed peacefully with his wife and daughters at his bedside.

John will be remembered by so many people as a Chairman and Councillor for Lambourne Parish Council, along with his amazing work for charity and the community. He will be missed by all.

Tony Carter - Clerk to the Council 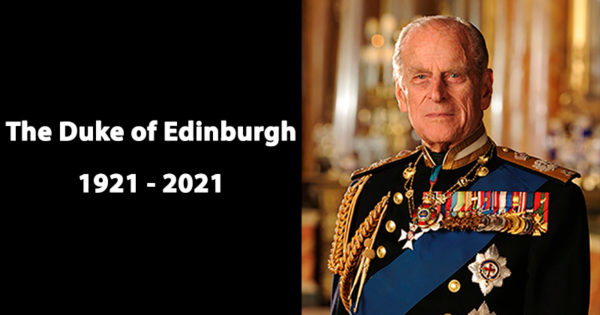 In a statement shortly after midday, the palace said: "His Royal Highness passed away peacefully this morning at Windsor Castle."

The duke, who was the longest-serving consort in British history, had returned to Windsor Castle on 16 March after spending a month in hospital.

The palace said further announcements would be made "in due course".

"The Royal Family join with people around the world in mourning his loss," the statement added.

Speaking at Downing Street, the prime minister added: "He helped to steer the Royal Family and the monarchy so that it remains an institution indisputably vital to the balance and happiness of our national life."

Mr Johnson said he received the news of the duke's death "with great sadness".

"Prince Philip earned the affection of generations here in the United Kingdom, across the Commonwealth, and around the world," he said.